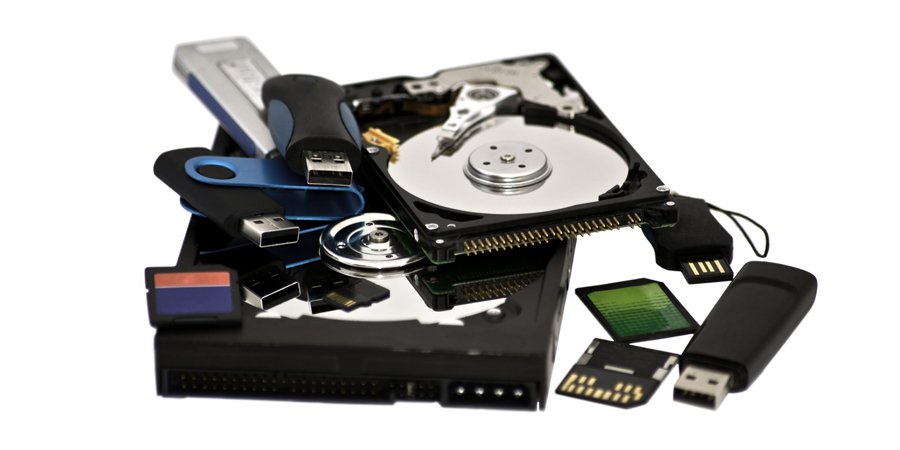 If you don’t know when to choose a flash drive or an external drive, this article is for you. These devices actually have several differences according to their performance, capacity, lifespan, durability, portability, purpose, and price.

Also, a lot of people may want to buy a flash drive or external hard drive for varying purposes. Still, they don’t have a deep understanding of the descriptions of both. So, to avoid making wrong choices, it’s essential to determine their specifications further. Here, we will outline the aspects to which both devices differ and explain each of them in detail.

For external SSD, it utilizes flash memory for its storage mediums as well. Experts also report that the flash memory’s price per GB is significantly higher than that of the platter’s per GB. Thus, manufacturing companies often prefer utilizing magnetic platters to create large-capacity storage.

Moreover, mechanical hard drives need additional power while flash drives and mobile drives do not. On the other hand, comparing the former actually has a bigger capacity. Our team has browsed through Amazon and only found very few flash drives with a capacity of 2TB.

However, they easily found an external hard drive with a 4TB capacity on it. These findings come with two reasons. First, external SSDs are equipped with a maximum of thirty-two NAND flash chips, while those flash drives that they found on Amazon only have one or two memory chips.

However, the former has no advantages when speaking about the performance and speed of flash drive vs SSD. If you need some proof, here are four primary reasons why external SSDs perform better than flash drives.

This DRAM chip has been utilized to equal the differences of speed between low-speed and high-speed devices (for hard disk and memory disk). It temporarily stores disk data that is more frequently accessed; therefore, it reduces actual operation. With that, you will feel that the write speed and disk read are performing better.

To compare solid-state drive vs flash, we should ask, “Which of the two uses SLC, MLC, or TLC?” There are actually three primary kinds of flash particles, namely: TLC, MLC, and SLC. SLC basically means that every storage device can store one data bit; MLC means two data bits, and TLC means three data bits.

Storing more bits of data in every device allows drive manufacturers to make products with larger capacities but with lesser flash chips. However, this can slow down the units’ speed. So, to answer the question, flash drives often utilize TLC, while SSDs often utilize MLC or SLC.

Speaking about the lifespan of flash drive vs SSD, flash drives actually have a shorter span than SSDs for the following reasons:

1. Some external SSDs are made from HDDs

As long as mechanical parts don’t go wrong, HDDs can write and read data for a longer time period. NAND chips have a maximum write number, which means that if the write numbers reach a certain limitation, the flash drive will be worn out.

For NAND chips, some blocks can update frequently. However, this is not always the case. This can cause some frequently updated blocks to wear out faster, and this can negatively impact the lifespan of external SSDs and flash drives.

3. External SSDs have a higher capacity than flash drives

As stated earlier in this article, external SSDs have a larger storage capacity compared to flash drives. So, how will this relate to an external hard drive vs a flash drive’s lifespan? Generally, the smaller the device’s capacity, the easier the NAND chips will deteriorate.

Basically, external hard drives’ prices are higher compared to flash drives because of their larger storage capacity and better performance. However, we can’t deny that there are other high-quality and high-functioning flash drives out there whose performance and capacity can compete with external SSDs. Those kinds of flash drives are actually a lot more costly than external SSDs. So, you’re basically paying for the overall quality.

Bottom Line
So, this sums up our discussion about the difference between an external hard drive vs flash drive. If you’re planning to buy one, make sure to consider all the factors (aside from the ones mentioned above) that can contribute to your ease of use.